6 things you learn about Norwegians as an outsourced developer 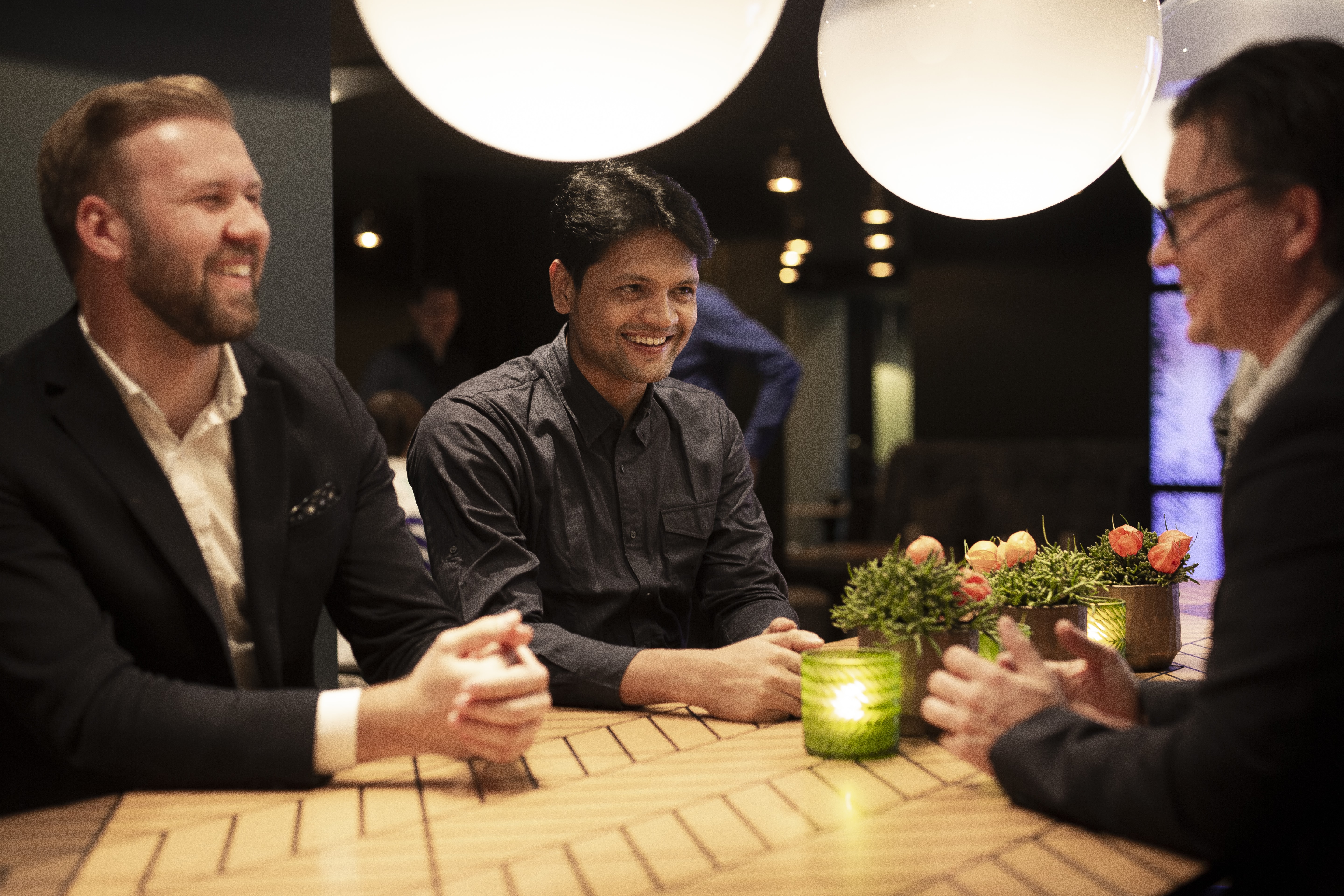 Norwegians are a strange, trusting people, balancing on a knife’s edge between being overly direct and overly polite. I’ve been working with Norwegians as an outsourced developer for ten years now, so I like to think I know a thing or two about how they tick. For the uninitiated, though, some surprises are usually in store.

Getting everyone up to speed about the cultural differences is one of the most important things we do during the onboarding process. Here’s what I always tell new developers about what Norwegians are like, and what it’s like to work with you guys:

Norwegians are surprisingly fine with being challenged, even if they’re in charge. Since I went straight into a Norwegian run company, this feels completely normal. But friends who work at Bangladeshi companies tell me they have to be very careful if they disagree with their manager. Norwegians, on the other hand, want you to speak up if you have disagreements or criticisms.

You feel like a much more valued resource when your manager takes your input seriously. And it gives everyone a chance to do things the best way, not just the manager’s way.

2. Norwegians expect you to figure things out on your own

In Bangladesh, the boss wants to be fully in charge. That means giving orders, and you just do what you’re told. In case of Norwegians, though, that’s not the case. They’re more like facilitators than dictators, which is a refreshing change of pace.

This means we have to take more responsibility ourselves, but it also means we avoid situations that are all too common in other companies. I know people in other companies who don’t do anything if their boss doesn’t specifically give them a task, because they’re afraid of the reactions if they do something unprompted. Not very efficient!

3. Norwegians trust you by default

In Bangladesh, trust is something you earn. The same goes for other employer countries like Japan and the US. They don't trust new employees to jump right into the critical stuff immediately. So new employees must earn trust by doing small, less-critical tasks, which may take a long time.

In Norway, you start out having someone’s trust, and then you have to work to lose it. That’s a complete flip from how we’re used to doing things, and can be very beneficial. When the team gets access to the client’s system from day one, you can get straight to the most important work.

4. Norwegians don’t reach out a lot

I always make sure to tell new developers early on that Norwegians are quite informal, and don’t always follow up on tasks, or excel at professional small talk. There’s not a lot of friendly chit-chat in the beginning.

It’s easy to think “Wow, this is a pretty tough relationship.” And then after 2–3 months the Norwegians open up, and it turns out everything was fine all along. You’re just awkward at chatting with strangers!

When you do give orders, they’re usually not phrased as orders at all. You just mention that “it would be nice to have this feature.” Which makes an unaware developer think “that would be nice” but prioritize other things that aren’t just “nice to have.”

Then you come back two days later and ask where the feature is. By now I’ve learned to read between the lines, but still – you’re allowed to ask for it directly!

This is something I’m really happy about, because in Bangladesh there’s usually a lot of overtime, whether the company is Bangladeshi, Japanese or American run. If you’re not done with your task, you’re staying put. They won’t lock the doors, but let’s just say it will impact your career if you leave.

With Norwegians, there’s very little overtime. You work 8–5, and pick it back up the next day. Maybe it takes a bit longer, but the lack of pressure also means happy employees who produce quality work the first time, instead of rushing something out with lots of bugs.